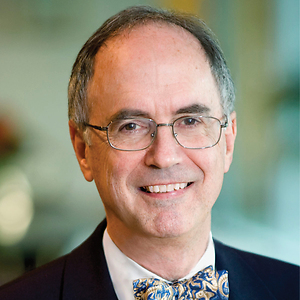 Daniel F. Wolcott, Jr., a retired Potter Anderson partner, practiced primarily in the area of civil litigation in construction and commercial cases. In his construction practice, Dan's experience included representing owners, developers, general contractors, subcontractors and professionals in all aspects of the construction process, in litigation, including mechanics liens, and alternative dispute resolution such as arbitration and mediation. In addition, he consulted with clients concerning the drafting of construction contracts regarding various types of projects.

Prior to joining the firm, Dan served as Deputy Attorney General for the State of Delaware. He has also served as City Solicitor for the City of New Castle, Delaware, from 1974-1985 and 1997-1999.