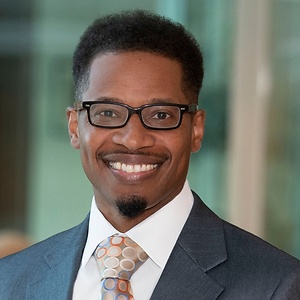 Joseph D. Farris III is an associate in the firm's General Litigation Group. His practice focuses primarily on complex commercial restructurings in the United States Bankruptcy Court for the District of Delaware. He also has experience in corporate law and governance issues.

During law school, Joseph served as the Josiah Oliver Wolcott Fellow to the Honorable Karen L. Valihura of the Delaware Supreme Court and was privileged to extern with the Honorable Sue Robinson of the U.S. District Court, District of Delaware. He was selected by the American College of Bankruptcy as its 2019 Distinguished Law Student for the Third Circuit. Joseph also received the 2018 Louis L. Redding Scholarship and the 2019 Judge Haile L. Alford Excellence Award.

Prior to his legal career, Joseph served on active duty in the United States Navy, both as an enlisted sailor and a naval officer, and was honorably discharged in 2007.