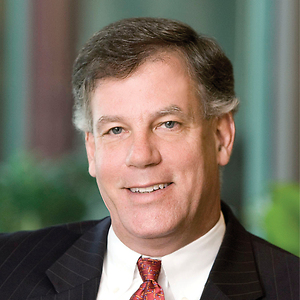 Stephen C. Norman practices primarily in the areas of corporate and commercial litigation. Steve has substantial experience in litigating corporate and commercial disputes in the Court of Chancery and the District Court of Delaware, including stockholder class and derivative actions, takeovers and various proceedings under the Delaware General Corporation Law. He frequently counsels stockholders, officers and directors, and Delaware corporations regarding various matters of Delaware corporate and partnership law.

A longtime participant in firm committees and management, Steve is the former practice leader of the firm's Corporate Group.

Participated as counsel in many of the more significant Delaware corporate decisions over the past twenty years, including:

Recognized by Chambers USA:  America's Leading Lawyers for Business as a leading practitioner in the area of Chancery litigation

Recognized by The Best Lawyers in America for Commercial Litigation, Corporate Law and Litigation – Mergers & Acquisitions, most recently in the 2021 edition