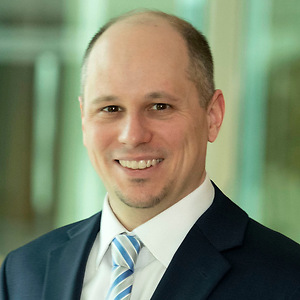 While in law school, Jesse served as a judicial intern for the Honorable Michael M. Baylson of the U.S. District Court for the Eastern District of Pennsylvania.

Jesse served on active duty in the United States Marine Corps and was honorably discharged in 2005. He received a commendation from the New Jersey Senate and General Assembly for his service in 2009.

Delaware Bar Foundation, Member of the Board of Editors, Delaware Lawyer